I don’t often write about non internet related things, however this in essence is a big part of the internet’s power, and covers the bigger picture topic of humanity and brotherhood and community.

Randy Pausch was diagnosed with incurable pancreatic cancer in September 2006. His popular “Last Lecture” at Carnegie Mellon garnered international attention and was viewed by millions on YouTube. This is where I first encountered him. And I cried. Not for the impending sadness of his imminent departure, but for the fortitude of his spirit. The power of his message that had to be said. And on a small scale, this is very much internet marketing.

Here is the YouTube video – it is time well spent.

Now it may have been the Oprah show where you first saw him, or perhaps you were one of the fortunate to witness history in the making by watching him live at Carnegie Mellon, but no matter where or when you encounter it, the important thing to note is how he lived in the end.

How would your life change if you were told you only had months to live?

Well it shouldn’t take death or the threat of a health issue, for us all to take it up a notch.

Randy showed us how to celebrate life, living and in the end, he didn’t apologize for leaving out the morose.

His book “The Last Lecture” rose to the top of the nonfiction best-seller lists after its publication in April and still sits there. As we all attempt to leave a legacy, not only did his message, and his book impact all of us, but he made sure his family was well cared for in his absence with a reported $6 million book deal, for a book that took 53 days to write.

Get “The Last Lecture” by Randy Pausch – it will change the way you think.

Randy was actually in the computer field as a professor of computer science and was recognized as a pioneer of virtual reality research.

At the time, he was embarrassed and flattered by the popularity of his message.

In the lecture he states, “I’m dying and I’m having fun. And I’m going to keep having fun every day I have left. Because there’s no other way to play it.”

Good advice (because if you’re not having fun, isn’t a part of you dying in some way?)

And of course, he shares with you the Power of Story, on his blog. Posting regularly about his medical treatment, status, and exploits.

Lessons to take with you:
– Be enthusiastic
– Live the dreams of your childhood
– Experience is what you get, when you didn’t get what you wanted
– Teamwork
– Sportsmanship

Think about that as you fill in your time today.

Be inspired, and dreaming is what makes us different.

Live well, have fun, and be happy. It’s a simple recipe for a good life.

I hope you got some key information about Randy Pausch of “The Last Lecture fame” dies and the Free Gift Giveaway and take a moment to share this post. Until next time – be sure to join my community if you haven’t already – https://fastactionresults.com/ and grab my free gift for you. 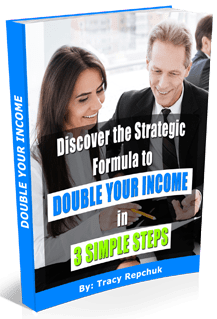 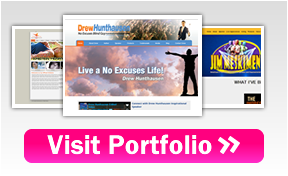 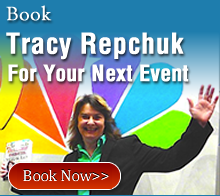 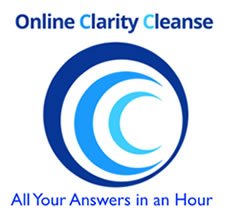 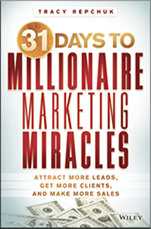 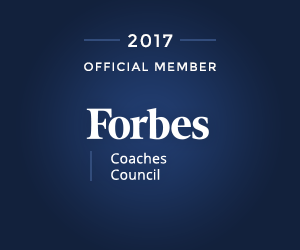 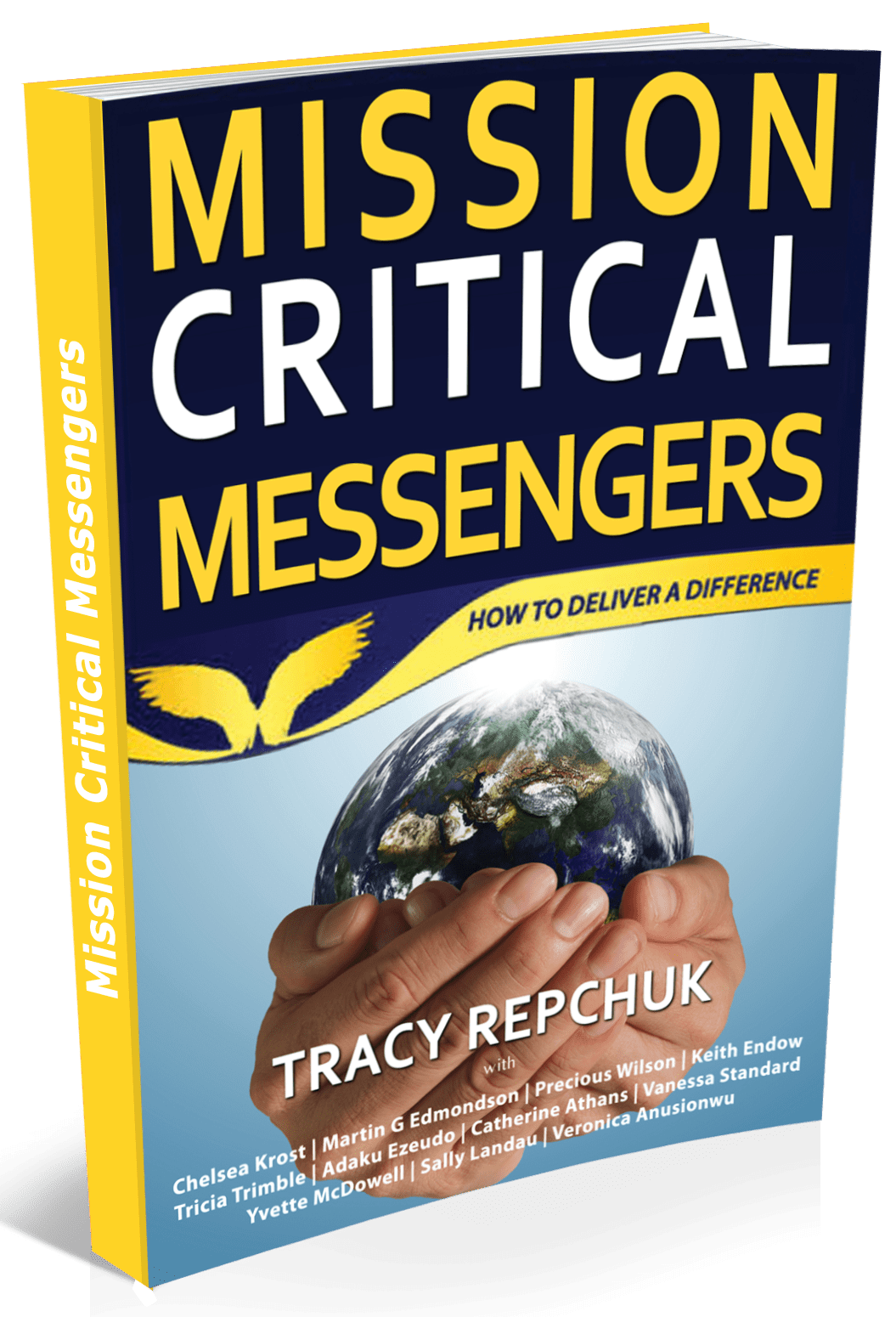 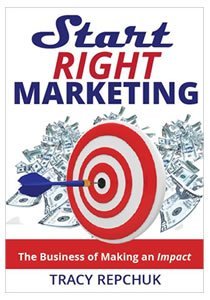 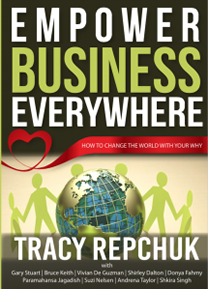 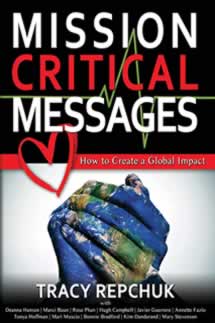 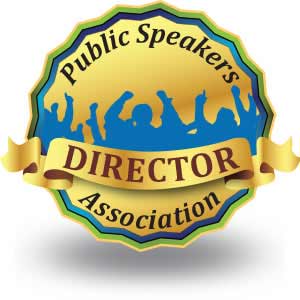 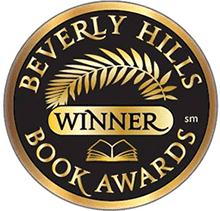 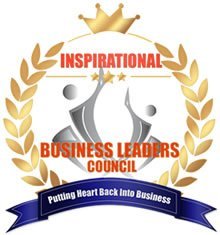 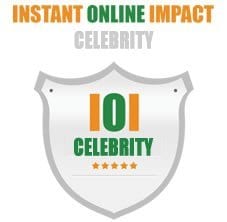 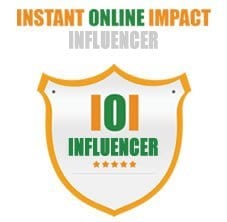 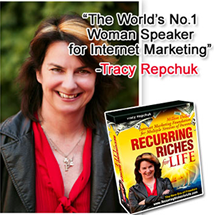